Leslie Ekker, recently the Creative Director and Visual Effects Supervisor of the Commercial Division at Zoic Studios, has over 32 years of experience in VFX on some of the most significant and award winning Feature Films, Commercials, and Special Venue Projects.  He was born and raised in the Hollywood Hills and seems destined for this Industry! 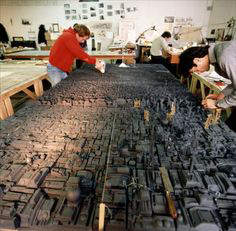 Leslie got his start in 1979, days after graduating from Art Center College of Design, on the film “Star Trek: the Motion Picture” as a designer and Visual Effects animator. He then began modelmaking on “Bladerunner”, and was a Model Shop Crew Chief and Effects Tech from 1982 until 1994, when he became the Model Department Head at Digital Domain. He then was promoted to Visual Effects Supervisor and Creative Director in 1997 in the Commercial Division, where he supervised and directed commercials for over 10 years.

He has lent his creative genius to such projects as “True Lies”, “Apollo 13”, “Titanic”, “Bladerunner”, “Ghost Busters”, “2010”, “Die Hard”, “Bram Stoker’s Dracula”, “Star Trek, The Motion Picture” and “Close Encounters: Special Edition”.  His most recent feature film work is the “Evolution” sequence in the movie “Adaptation”, directed by Spike Jonze.  He has also worked on over 110 commercials, and a dozen Special Venue Projects. 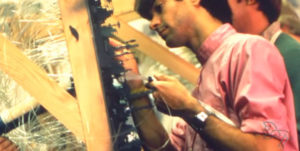 He has bicycled 2,000 miles through Southeast Asia and Japan, visited over 30 countries, and gone over 50mph on his skateboard.  You could say he is comfortable with adventure.  Preparation, capability and resourcefulness… 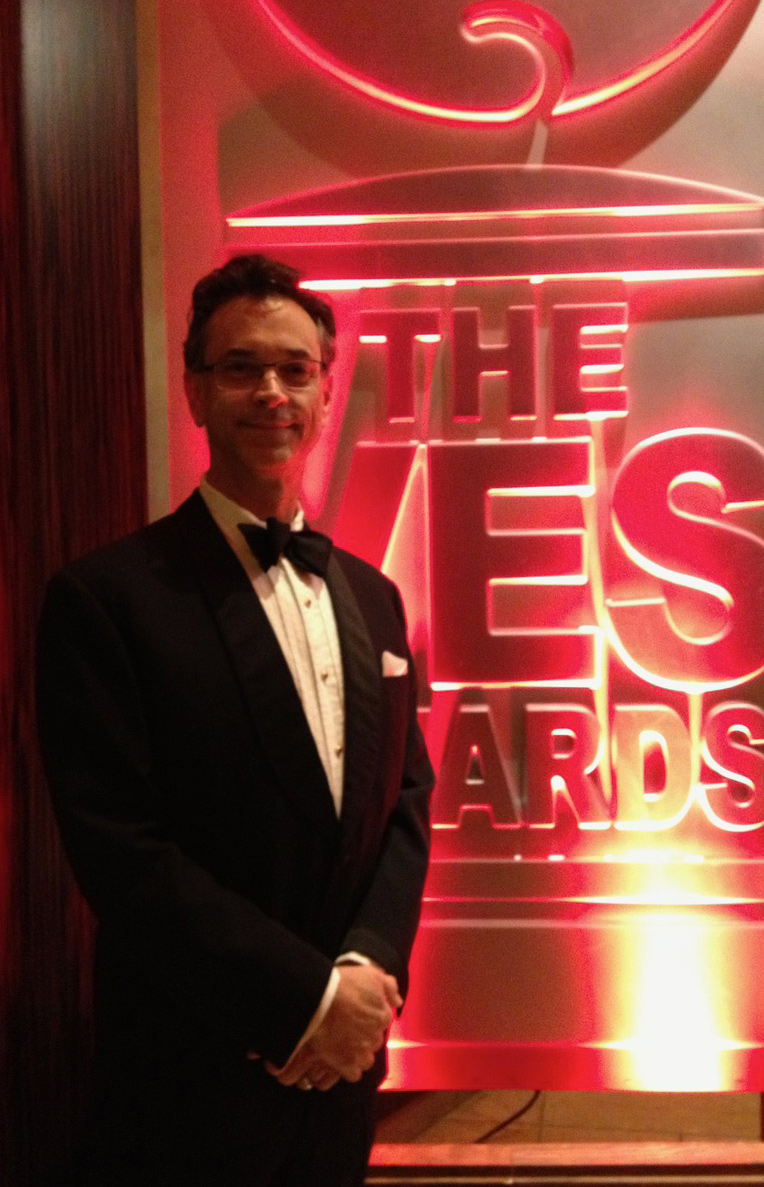